Last week, the Union Government passed three agriculture sector Bills in the Lok Sabha with good intent to improve the state of the Indian farmer. However, several farmer outfits have announced an intensified agitation after the Union government.

Farmer bodies say it will completely stop the government procurement of crops, bringing to a grinding halt the price security for peasants as private ‘mandis’ shall be set up and price and trade regulation of all cereals, all pulses, all oilseeds, onion and potato shall be removed from coverage under essential commodities.

The first ordinance is on farm produce trade and commerce activities, it will abolish the monopoly of agricultural produce market committee (APMC) and farmers will be free to sell their produce without any restriction. Under the old act, the sale of agriculture produce could occur only at the market yards (mandis) of APMC of a district. Farmers were not able to directly deal with buyers outside APMC market or any APMC market out of district. Therefore, entire movement of produce was through APMC channels. In this channel, presence of organised logistics players was very negligible, their services were not able to aid to agricultural transportation. With the change of law, selection of transport players will move out of the clutches of APMC cartels. This means, organised players of the mobility and transport sector will have a chance to contribute their share of services and expertise in farm produce transportation. Farmer can also directly approach, sell and ship across geographies with lesser bottlenecks in the supply chain process. This will also improve the entire chain of activities from production on the farm to processing, distribution, and retailing to the consumer, leading to higher volume movement of produce across district and state boundaries.

The second ordinance is to amend the Essential Commodities Act, 1955. The law was forcing specific stock limit for farm produce and even price limit on certain produce such as cereals, pulses, oilseeds, edible oils, onion and potatoes. It was a hindrance to large infrastructure creation for storage of agriculture produce, especially captive ones. With removal of storage limits, improved infrastructure creation will cater to the concern of storage capacity for different agri produce. So far, agri-warehousing was limited to few MCXCCL accredited warehouses operated by players like StarAgri Warehousing or Shree Shubham Logistics apart from state-owned companies, but now more 3PL players can venture into the space.

Thus, after gauging the new agriculture sector bill’s prospects and how will they benefit the farmers as well as agri business, we see it as a critical first step toward achieving excellence in the food value chain. 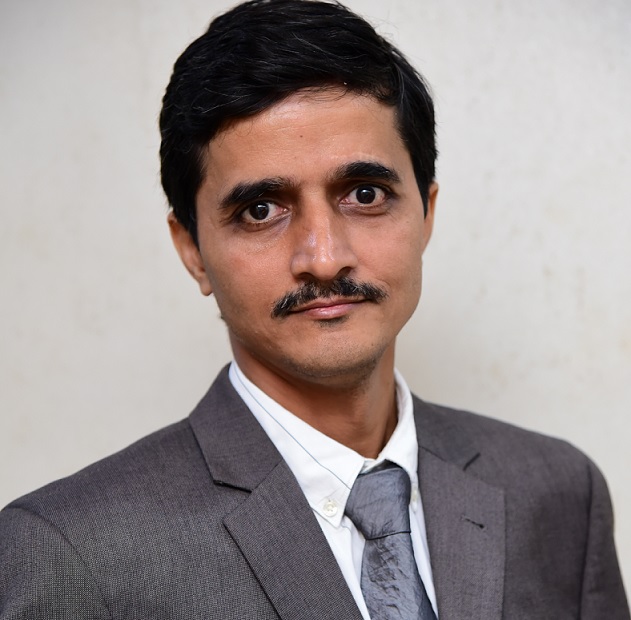 P2F: The deal is on customising the future of freight

Revitalising operations and scaling up growth in the new normal

Vic Karjian to Serve as Interim CEO of Amerijet International