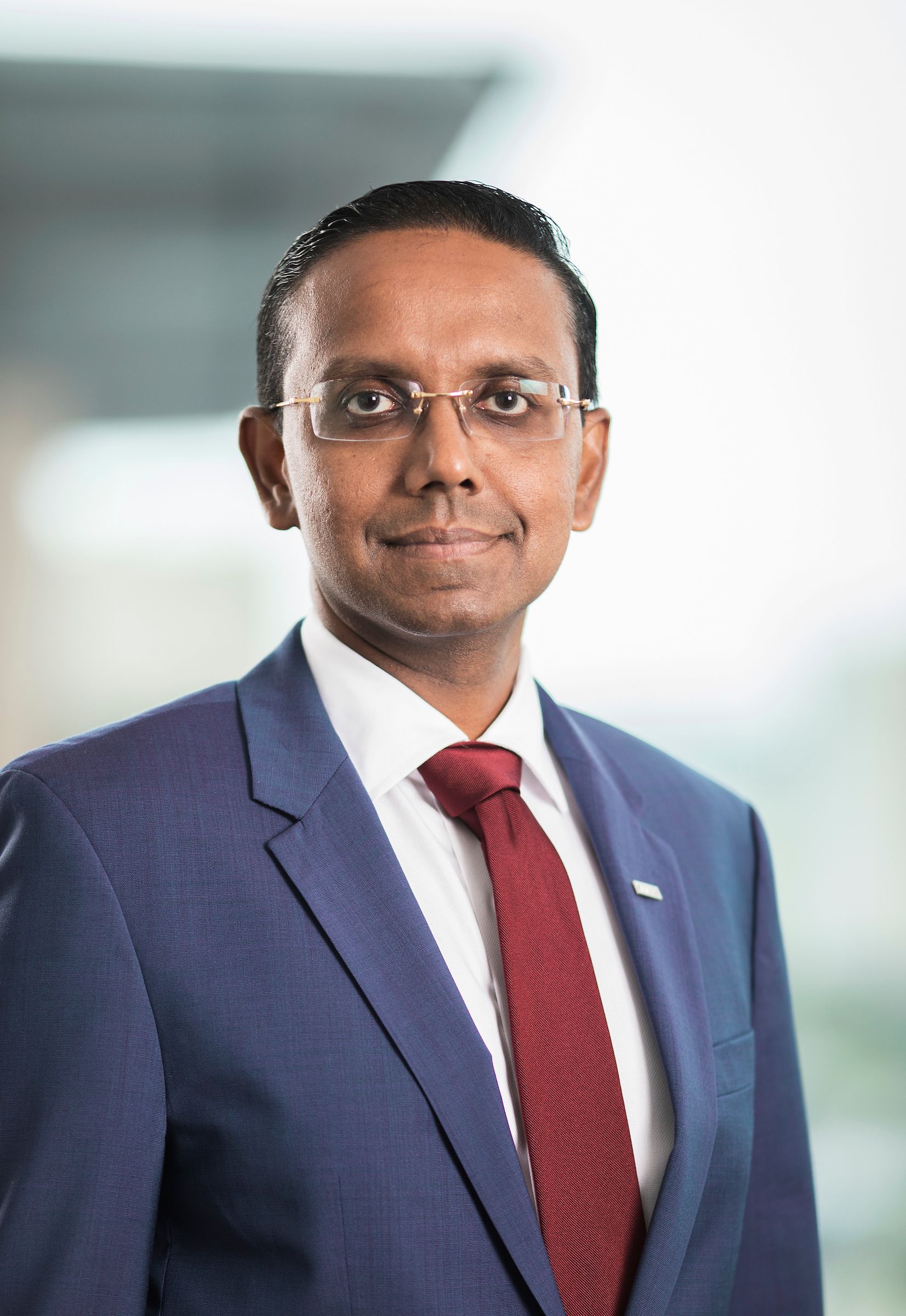 One of the world’s leading builders of commercial aircraft, Airbus has named Anand Stanley as President Airbus Asia-Pacific, effective July 01, 2020. He succeeds Patrick de Castelbajac, who is leaving Airbus.

Based at the company’s Asia-Pacific headquarters in Singapore, Anand Stanley will report to Christian Scherer, Airbus Chief Commercial Officer and Head of International, and will work closely with the Heads of Region for the Airbus Helicopters and Defence and Space divisions which are co-located inn the region.

In this role, Stanley will be responsible for commercial aircraft sales and customer affairs, group-wide government affairs, industrial and joint venture partnerships, as well as the local operations at Airbus sites across the region.

Anand Stanley joined Airbus in 2018 as President & Managing Director of Airbus India, where he has overseen the Airbus business development and advanced the company’s position with key stakeholders, including customers, government agencies and industry partners.

Prior to joining Airbus, Anand Stanley held senior positions in the civil aerospace, defence and helicopter markets, as well as in strategic management and M&A planning, having worked with the Linde Group, UTC, Pratt & Whitney, Lockheed Martin and Sikorsky.

Shiprocket announces the appointment of Ankit Gupta as Vice President

We have worked on all aspects of the supply chain- Process,...

Upamanyu Borah - June 24, 2020 0
With over 30 years of existence and global presence in over 80 countries, Hamilton India provides complete attention at every stage of...

Identifying goals and metrics as companies frame their 2021 story

Brussels Airport cargo volumes up 33% in May

Indian Railways plans to lease out land parcels to e-tailers